Exhilarating in its capture of movement, VIRGIN TERRITORY FILM INSTALLATION is a series of beautiful, disarming choreographic exchanges, performed on multiple screens, designed as a new way of sharing VDT's powerful work.

Created for adaptable theatre and gallery spaces, this is a bold, immersive dance theatre experience that brings the audience closer to the action on screen and explores the impact that constantly performing for the camera has on our lives.

With moving, resilient performances by young people at its core, VIRGIN TERRITORY FILM INSTALLATION elicits an emotional and discursive response, as we witness children playing in a hyper-sexualised adult online world.

To discuss how your venue could host the work and associated engagement workshops, please email Niamh Lynam-Cotter at niamh@vincentdt.com.

VIRGIN TERRITORY FILM INSTALLATION was commissioned by Brighton Festival and The Place, with support from Esmée Fairbairn Foundation.

With Vincent Dance Theatre’s trademark black humour, VIRGIN TERRITORY takes an uncompromising look at what it's like for young people to live in an over-sexualised, digitally captured world.

Four adults and four children (aged 12-14) negotiate some uncomfortable truths about the culture we live in, where bodies are exposed, identities are faked and our deepest truths remain hidden.

Unflinching in its honesty and hopeful in its intent, VIRGIN TERRITORY is a rallying cry from the ‘astonishingly original’ Vincent Dance Theatre (New York Times) to just let our kids be kids.

VIRGIN TERRITORY premiered live at The Place, London in November 2016. The international premiere was at Rencontres Chorégraphiques Internationales De Seine-Saint-Denis 2017, Paris, 27 - 28 May 2017.

VIRGIN TERRITORY LIVE PRODUCTION was commissioned by The Place with support from Esmée Fairbairn Foundation.

“It opened my mind to both sides of the situation and made me really think about the sexualisation of both boys and girls” Participant, Brighton

VDT are delivering VIRGIN TERRITORY WORKSHOPS with young people (14+) and adults to investigate the challenges that young people face as they forge their own identities in an image-complex world. The workshops reflect on how our hyper-sexualised, digitised culture is affecting young people and their sexual expectations, personal choices and relationships.

VIRGIN TERRITORY WORKSHOPS take place in venues the installation tours to, but can also be booked as standalone events within a ‘staged space’. In either context, participants respond to a series of craft and/or digital tasks after watching scenes from VIRGIN TERRITORY. These workshops are adaptable and can be modified to suit the needs of different groups.

Participant’s creative RESPONSES are encouraged and are being shared via VDT’s Flickr galleries. Filmed responses created in digitally-focused workshops may also appear on VDT’s Youth Collection from 2018 onwards.

If you are interested in booking VIRGIN TERRITORY WORKSHOPS (or choreographic workshops for touring venues), please contact admin@vincentdt.com for more information. 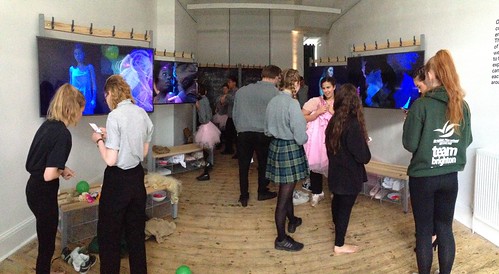 #VDTEverydayAction is a social awareness campaign on Twitter that runs alongside VIRGIN TERRITORY.

The campaign asks people to hand-write a hopeful, practical action anyone can do to challenge the pressures of everyday sexism and digital culture.

Take a look at the gallery to see what other people have contributed. To take part, write your action down, take a picture and tweet it to @VincentDT using the #VDTEverydayAction.

VDT’s campaign runs alongside Everyday Sexism, Object and iRights, to give voice to the growing concern around what is happening to young people. 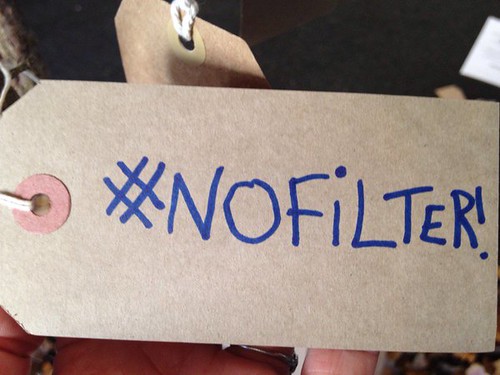 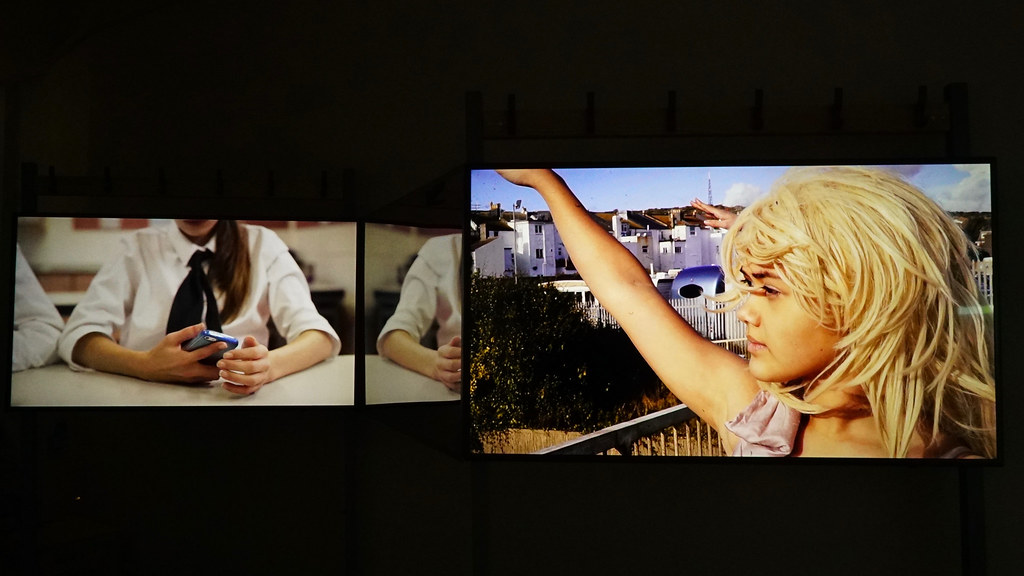